For all our fans, we have prepared the biggest discount in the company’s history, which applies to all non-discounted items.

All you have to do is enter the code “2020” when ordering in the basket. Without quotes :-)

With pleasure we would like to introduce you our next collaboration.

These are custom made gloves for academy of famous FC Barcelona in Hungary, which is led by Vukasin Poleksic. Vukasin is former national player of Montenegro and also has some starts in the Italian A Series, as well as in European League and Champions League, so the keepers of this academy are in good hands as the experiences are being shared to them by extremely great goalkeeper.

We have created two variants of models, both are inspired by FC Barcelona jerseys – one by away and the other by home kit. This is how the 2D and 3D draft looks like.

Gloves were made with Contact Grip foam, double wrist band and in Hybrid NC cut. This is how they look like in reality:

We are really proud that we are successful in making contacts with such a great academies and that goalkeepers are satisfied with our gloves.

Otherwise, if you would like to have custom gloves for your club, you can find all the necessary info there:

Hello hello, we are really happy to  introduce you our new collaboration with such a reference as Juventus Academy Los Angeles surely is. The owner of this academy is renowned Alessandro Del Piero, you know him, don’t you ? :-)

With the design we intended it to be absolutely clear that they are connected to the famous club from Torino. After the lots of draft designs and ideas we finally came to an agreement with the director of the academy Georgi Hristov and chose designs that in 3D and 2D looked this:

The production itself lasted 4 weeks and this is how the final gloves looked like.

According to the agreement are the customers gloves created with double wrist band and foams were mixed as some of the keepers wanted Contact Grip and the others Giga Grip, there were also various cuts.  We used Negative Cut and Hybrid NC.

If you are also interested to have gloves exactly according to yourself, either for you or for your club, do not hesitate and order here or read more about the custom model creation process:

Thanks to the help of our friend and member of the BU1 family, Tomas Tujvel, who is on the end of another successful season in Székesfehérvár, Hungary, we reached the Academy of contending Hungarian Champion – MOL Vidi FC.

END_OF_DOCUMENT_TOKEN_TO_BE_REPLACED

Gloves with your own design are one of the most required things what a goalkeeper can dream about. And we proudly say: “We can make your dreams come true! “

END_OF_DOCUMENT_TOKEN_TO_BE_REPLACED

The football world has woken up from winter hibernation and many of you have waited for something fresh. Those of you who need new equipment in their football bag, watch out! We have brought a brand new model for you!. Model, which is already praised by a lot of Pros and Amateurs.

END_OF_DOCUMENT_TOKEN_TO_BE_REPLACED

Another year has passed. A year full of won matches and saved shots. Many of you joined our BU1 goalies family last year, on the other hand, a lot of you are with us from our very beginning and you follow every new model, every new piece… That’s why we would love to show you, how was the year 2018 for us!

Last year was by far the most successful since we’ve begun. We have come up with many innovations, the most important one were X.5 sizes. Yes, the arrival of half-sizes was something that not only you, but we also wanted for a looong time. Every hand is different, and since we want to make the best gloves in the world, every such hand needs maximal comfort. Even though, the most selling size was size 9. It accounts for almost 25% of all orders. Kid’s models are also of great interest; size 6 does not stay behind by far. For a more detailed graphic showing how many percentages each size is, look below:

As for the models themselves, we did not really miss last year. Not introducing of a new model line called Signal, which was immediately favoured by a large number of footballers, whether amateurs or pros, but we have improved a few others. For example the change of fastening on Classic model, we exchanged it for a solid neoprene. The All Black model was facelifted and perhaps because of that this model dominates our sales numbers. Big news was introduction of two highly required models Blue and Black and White. In total we ended 2018 with 45 different models. You can see detailed graphic underneath this text.

Major changes also occurred in the cuts. More and more goalkeepers are testing our hybrid cuts that seem to have proven. Sales continue to dominate the most popular Negative Cut, but Hybrid Cut catches it very quickly. The graphic shows ratio of sold cuts in whole world.

Now, let’s take a look at the sales numbers that have already been spoken several times about. We have to mention that this number also includes pairs sold in bulk, for football clubs and goalkeepers academies. The total number of sold BU1 gloves in 2018 makes more than 12 000 pairs. What an incredible number, right? And who buys them? We will gladly show you! Our gloves are keeping goals on the half of the entire world. We have sold products to countries of all continents except Antarctica, and the number of countries where our products have already explored is steadily increasing. By January 2019, the map looks like this: (countries, where we’ve sold at least 1 pair, are marked in pink)

Great, isn’t it? At least, we are happy, but we are not going to rest on our laurels. For the year 2019, we’re preparing a whole bunch of news. But you will see for yourself…

Thanks for your support and trust, we appreciate it so much! Your BU1.

Hello goalkeepers,
We are happy to introduce improved All Black models. What is new? Glove has new body what should fit more to your hands. Do you like them? 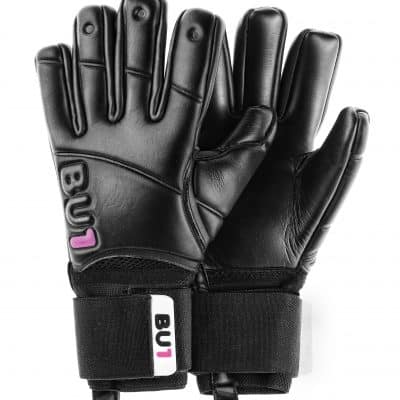 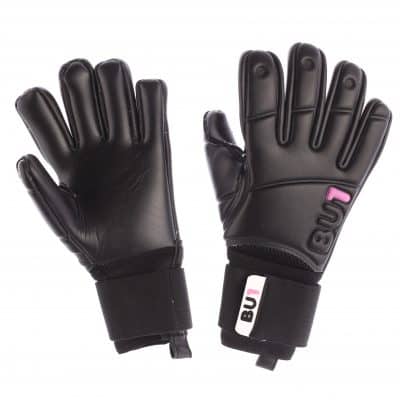 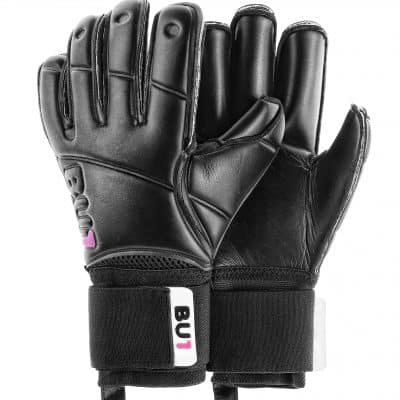 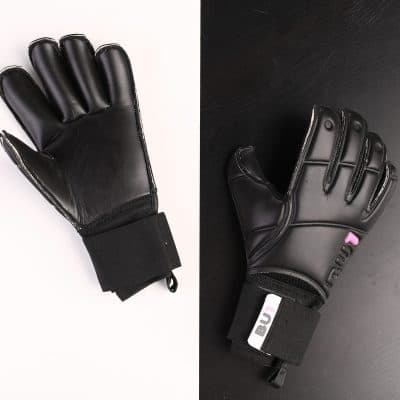 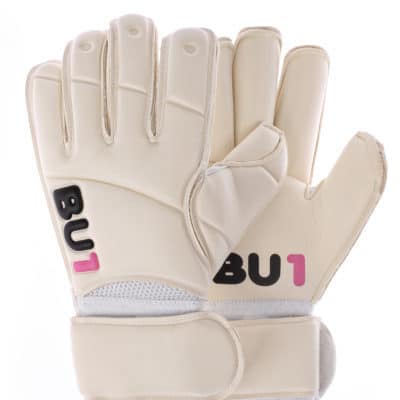 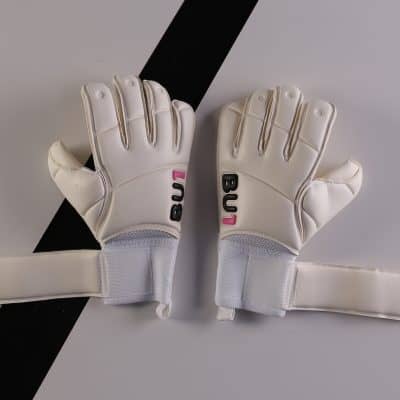 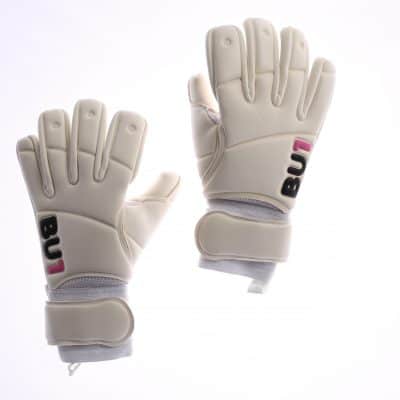 Scroll To Top Sidebar
We use cookies to improve your experience. By your continued use of this site you accept such use.
Accept More info